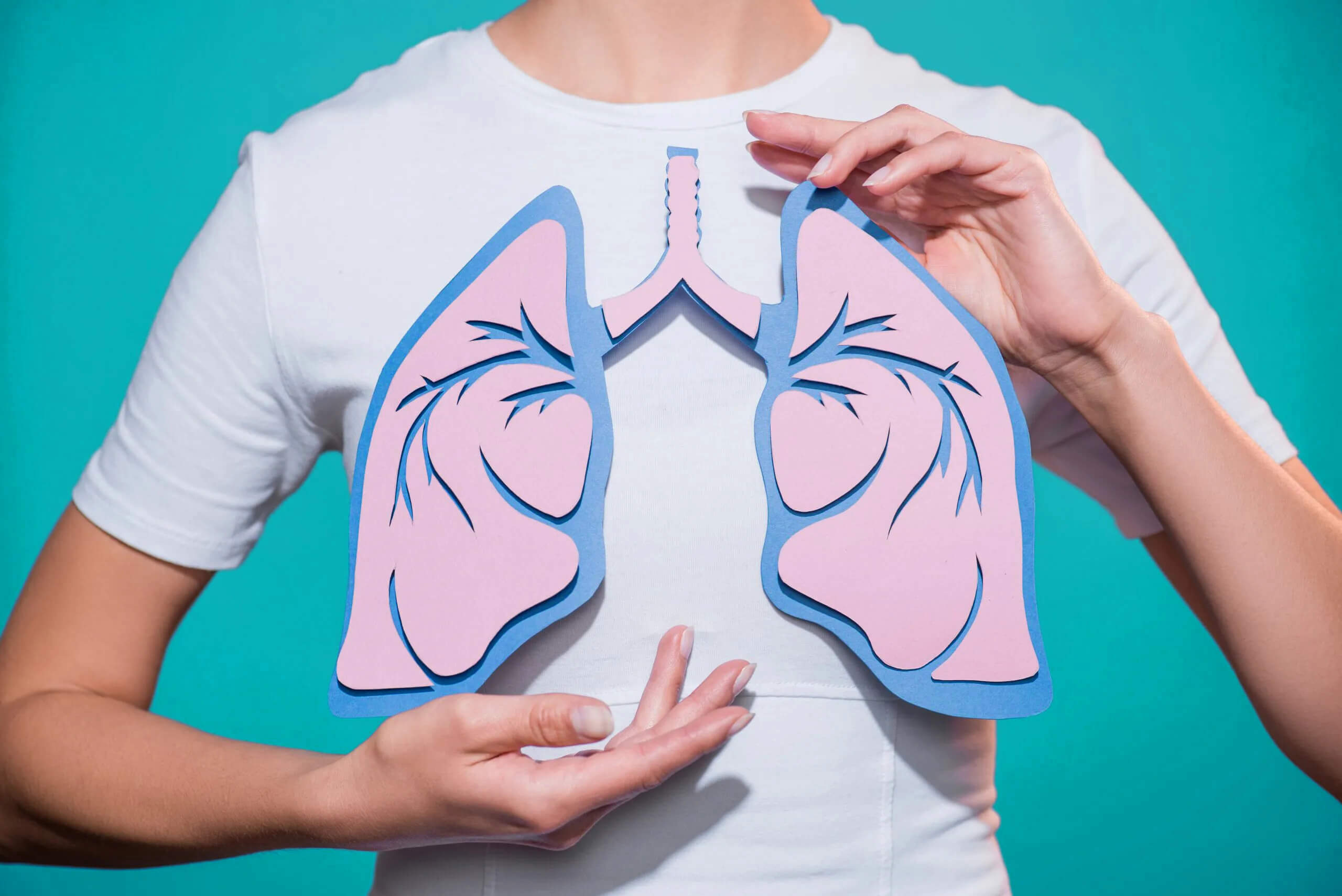 What Is The Respiratory System?

The respiratory system works closely with the circulatory system to provide this oxygen and to remove the waste products of metabolism. It also helps to regulate the pH of the blood.

The act of breathing is known as respiration or ventilation.

How Does The Respiratory System And Respiration Work?

The process of respiration is a sequence of events that results in the exchange of oxygen and carbon dioxide between the air outside and the body cells. Every 3 to 5 seconds, nerve impulses stimulate the breathing process, which moves air through a series of passages into and out of the lungs. After this, there is an exchange of gases between the lungs and the blood. This is called external respiration. The blood transports the gases to and from the tissue cells. The exchange of gases between the blood and tissue cells is internal respiration. Finally, the cells utilize the oxygen for their specific activities: this is called cellular metabolism, or cellular respiration. Together, these activities constitute respiration.

The human body needs oxygen to sustain itself. After only about five minutes without oxygen, brain cells begin dying, according to the  USA National Institute of Neurological Disorders and Stroke, which can lead to brain damage and ultimately death.

Other functions of the respiratory system are:

How Coughing Helps Our Respiratory System

Coughing is of major importance, as it is the body’s main method to remove dust, mucus, saliva, and other debris from the lungs. The inability to cough can lead to infection.

The respiratory tract is constantly exposed to microbes due to the extensive surface area, which is why this system includes many mechanisms to defend itself and prevent pathogens from entering the body.